Learning How to Produce Beyond the Classroom 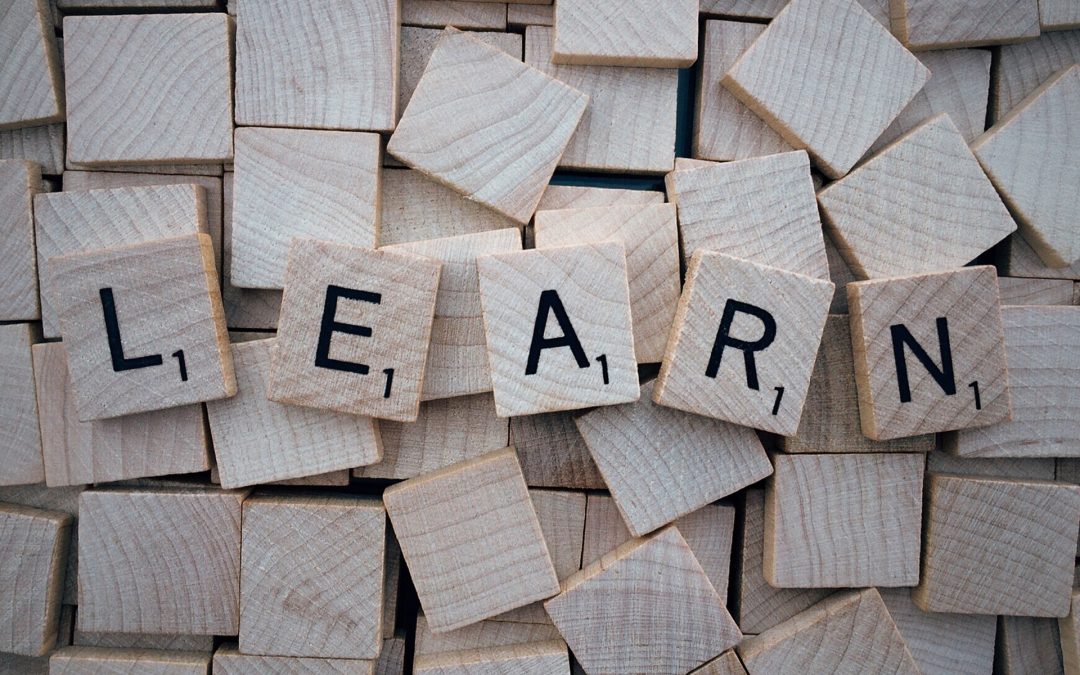 Broadcast production can be taught from a textbook, however learning how to produce digital live events by doing it is so much more impactful.  The opportunity provided by many colleges today, utilizing students to produce their multi-sport digital broadcasts, is both cost-effective and invaluable when it comes to bringing the classroom lessons to life.

The challenge is how to take what is often an inexperienced production team and develop them into a well-oiled machine in a short period of time.  Athletic and classroom schedules don’t allow much time for production “rehearsals,” to experience what live production feels like, what might go wrong and how to correct issues on the fly.

And then how do you deal with the unexpected?  Planning for the ultimate “upset” is tricky, however, when a moment presents itself like it did during the 2017-18 NCAA Men’s Basketball Tournament (aka “March Madness”) when 16-seed UMBC (University Maryland Baltimore County) took down 1-seed Virginia it can be magical for a producer.  Live broadcasts are unpredictable.  And, that same unpredictability can provide an opportunity to tell that special story as it evolves.  An opportunity for a producer to bring the viewer inside the game and make them feel like they’re right there in the venue watching from the best seat in the house.

So, as your school readies itself for its next broadcast, prep for what you expect will happen and then hope you get the opportunity to audible and produce that special story that your fans and alumni will be talking about forever.